IU (아이유) is a South Korean solo singer and actress. She debuted on September 18, 2008 under Kakao M (formerly LOEN Entertainment). On January 6th 2020, it was announced that IU has now signed a contract with EDAM Entertainment. 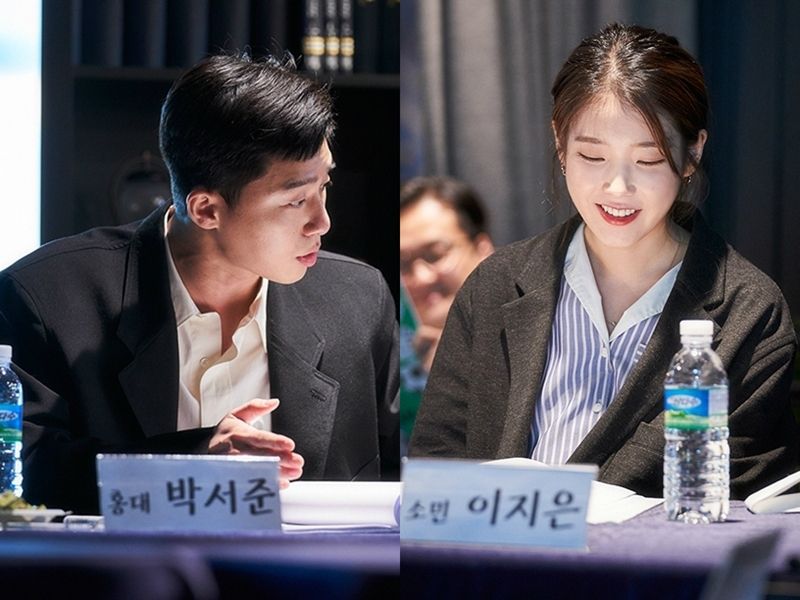 💙THANK YOU FOR VISITING💙